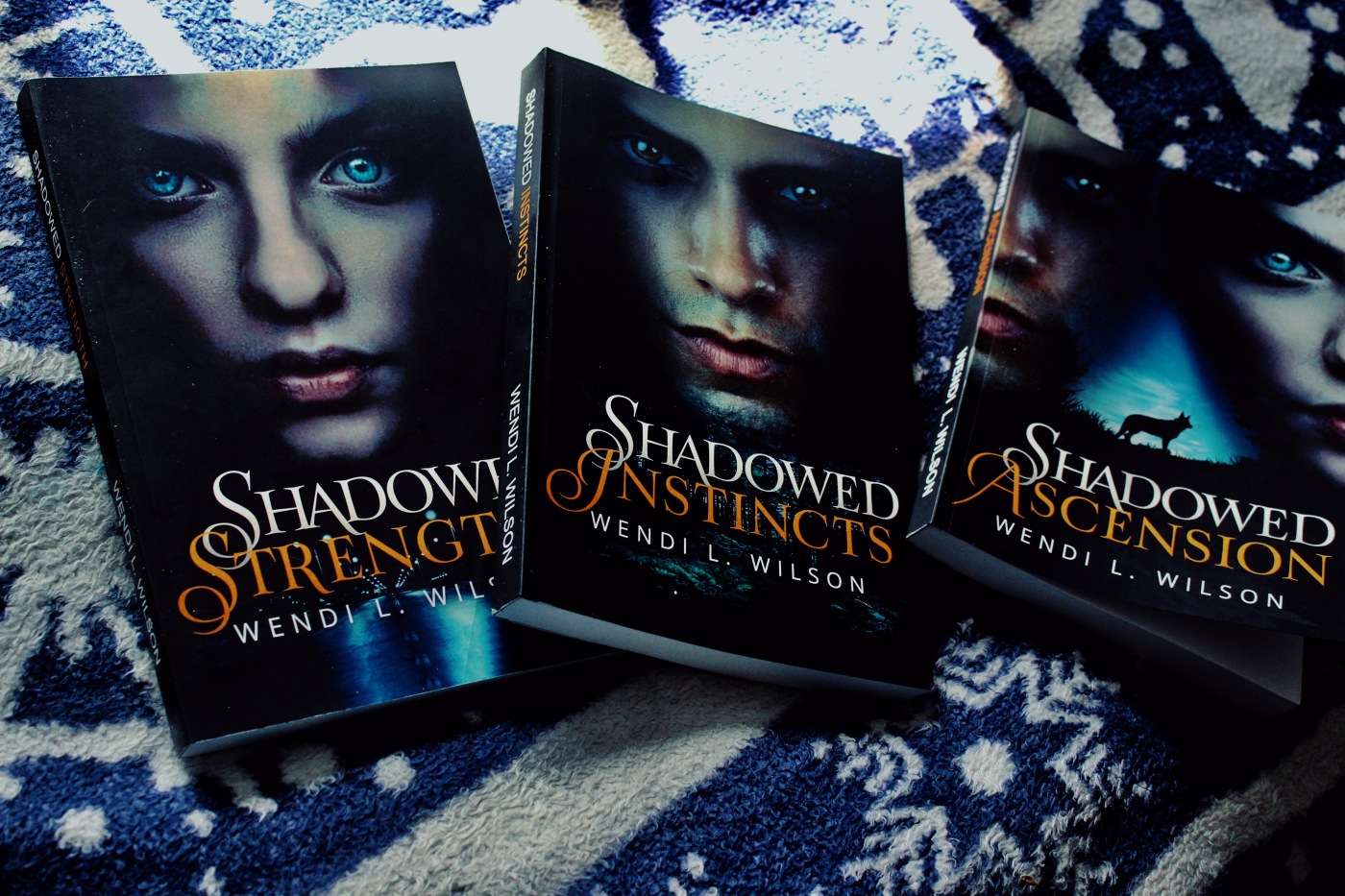 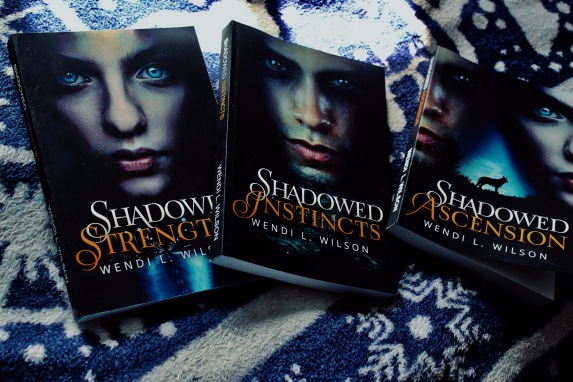 Melanie Johnson is sixteen years old.  one Night Melanie and her best friend Tara go to a party of a girl in their classes from school.  The guy Tara is interested asked her to go and wanted Melanie to go too.  Melanie only went since Tara asked her to go if Tara wouldn’t have asked she wouldn’t have gone.  Melanie and Tara are talking and hanging out at this party and in walks Jeremy one of there friends but Melanie likes him a lot.  The disappointment sets in when he walks in with Stephanie Woods or as people call her Sissy.   Sissy has always been awful to Melanie and says the most horrible things.  It so happens she end up saying horrible things at this party to Melanie.  Melanie can’t handle and feels embarrassed so she ends up leaving after Jeremy excuses himself because he’s so angry.  Melanie leaves and ends up walking home and she takes the faster way home which she has to go down this dark ally. When she’s in the ally she thinks she see’s something so she stops it turns out to be a cat but then someone comes out from behind the bushes.  This person talks and attacks her; her attacker wears a mask.  Melanie thinks her attacker sounds familiar but she’s not sure how.  Her hero who saves her happens to be a large black dog with sad eyes.

I absolutely loved Shadowed Strength by Wendi L. Wilson I ended up ordering the second and third books while in the middle of this.  I ended up reading all three books under a week. I would absolutely recommend reading this.  There are some triggering parts when she is attacked, but it shows how easy it is to get attacked.  Also shows you don’t walk home from a party or anywhere by yourself while its dark out.  You shouldn’t go the faster way just because it’s faster, go the safer route even if it takes twice as long.  This was a fast read, I just devoured it.  This definitely gets five stars from me.